The Steps to Engineering Science Show visited the Hillgrove Hotel, Monaghan today and lots of schools from all over the county went to see it. Electro-Magnetic Engineering Show 2012 This show which was free tells three stories –the story of forces, magnetism and electricity and explains how when magnetic and electrical forces come together ‘magical’ phenomena occur. The demonstrations in the show highlight experiments which were originally devised by famous scientists including Issac Newton, Micheal Faraday and others..
The show has been created for the STEPS Programme to introduce students to engineering and in particular electricity and magnetism.

Have a look at our pictures below..... 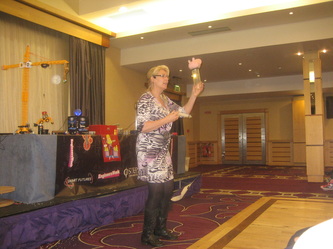 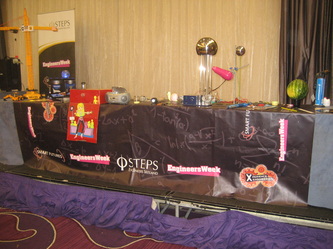 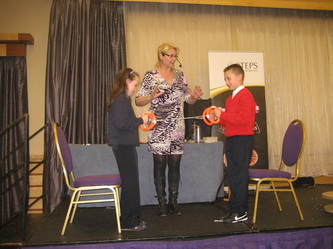 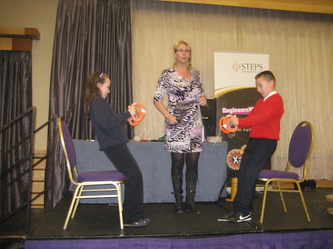 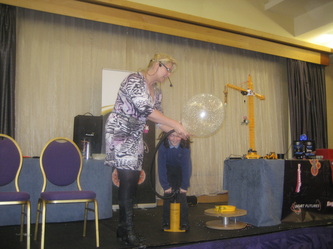 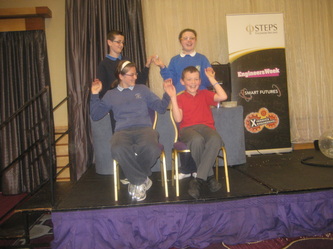 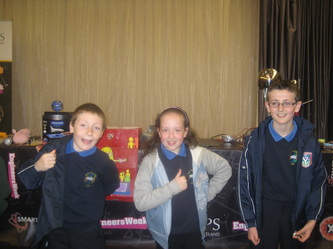